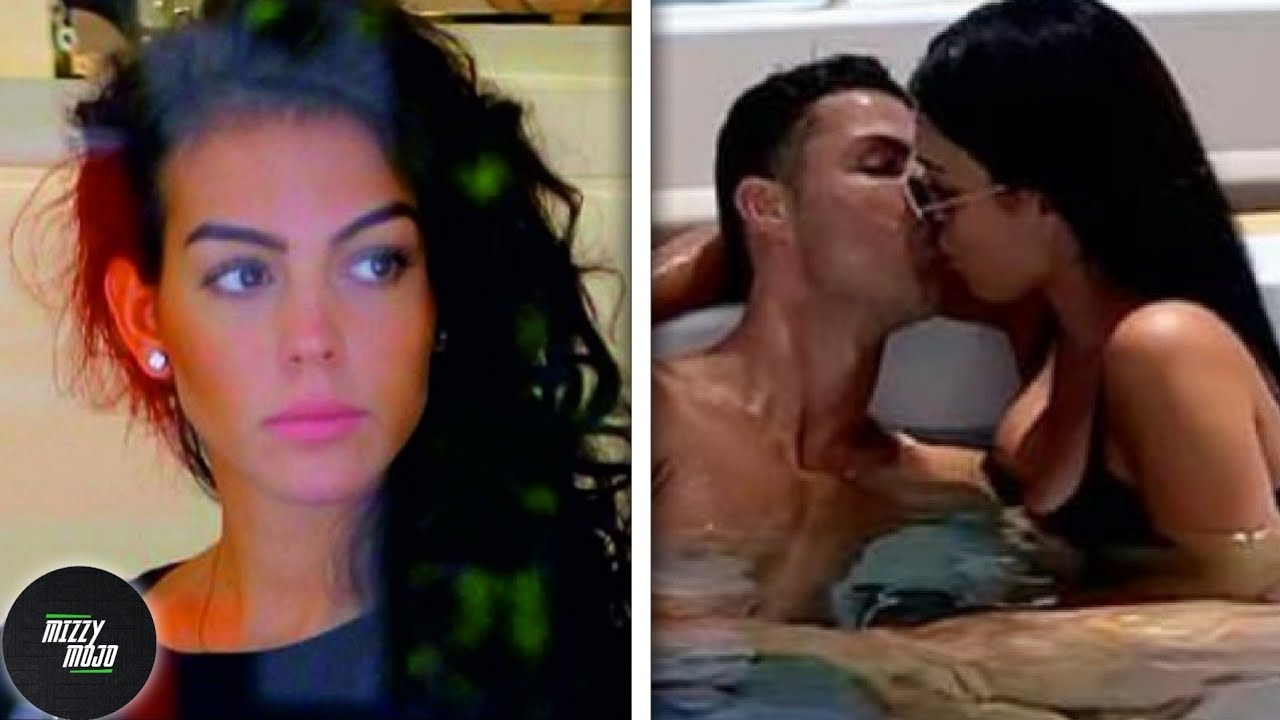 Georgina Rodriguez and Cristiano Ronaldo have been dating for three years and are still going strong, four kids later, although Georgina is only bioligical mother to one of the kids; Alana Martina. But she has helped raised the other three kids; Cristiano Jr, Mateo & Eva, as if they were hers, and we all know she did a very good job at that. Subscribe to our channel:

Georgina Rodriguez is an Instagram sensation who gained fame for her romantic connection to football superstar Cristiano Ronaldo. Georgina was born on the 27th of January, 1994 in Spain. She is currently 25 years old and she is rated #7375 most popular person in the world according to Famous Birthdays. She is a model and she was working as a Sales assistant in a Gucci store before she met Cristiano in 2016. Georgina and Cristiano’s love was love at first sight when they met at the Gucci store where Georgina was working as a sales assistant in 2016.

In June 2017, Ronaldo announced that he had become a father to twins Mateo and Eva Maria. It came as a huge surprise for many that Georgina was not the biological mother, as Cristiano had chosen to use a surrogate to carry the babies. But the couple were still together and Georgina embraced the twins like they were her own. Georgina helped raised Cristiano Ronaldo’s twins Mateo & Eva. A month after the birth of the twins, Georgina revealed she was pregnant with Cristiano’s child. In November 2017, Georgina Rodriguez and Cristiano Ronaldo welcomed their first child together, a bouncing baby girl whom they named Alana Martina. news of the birth of alana was announced on Instagram with a cute photo of Cristiano and his eldest son Cristiano Jr wearing hospital scrubs, while Georgina cradled baby Alana in her arms; this became one of the most-liked Instagram photos of 2017 after it gathered over 11 million likes.