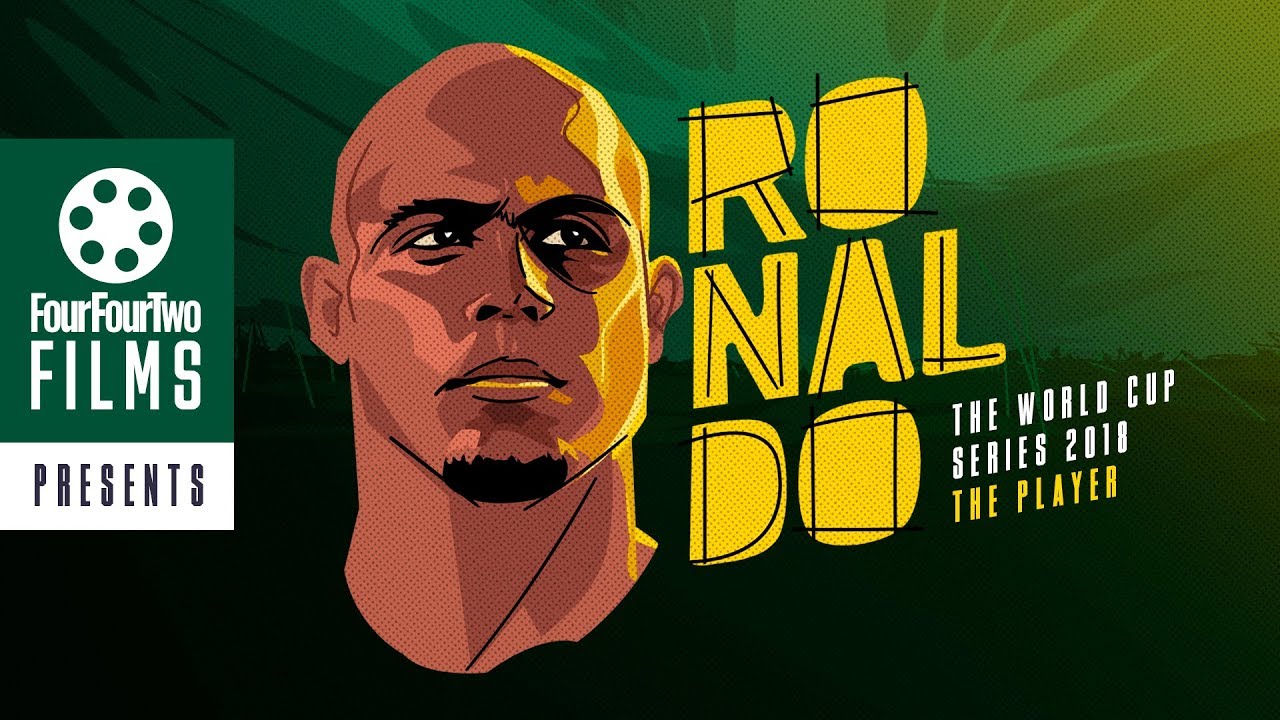 The 1998 World Cup was supposed to be Ronaldo’s crowning glory, but an unexplained seizure shattered his and Brazilian dreams. Four years later he returned to the world’s biggest stage looking for redemption. O Fenomeno and those closest to him talk us through his fairytale ending.