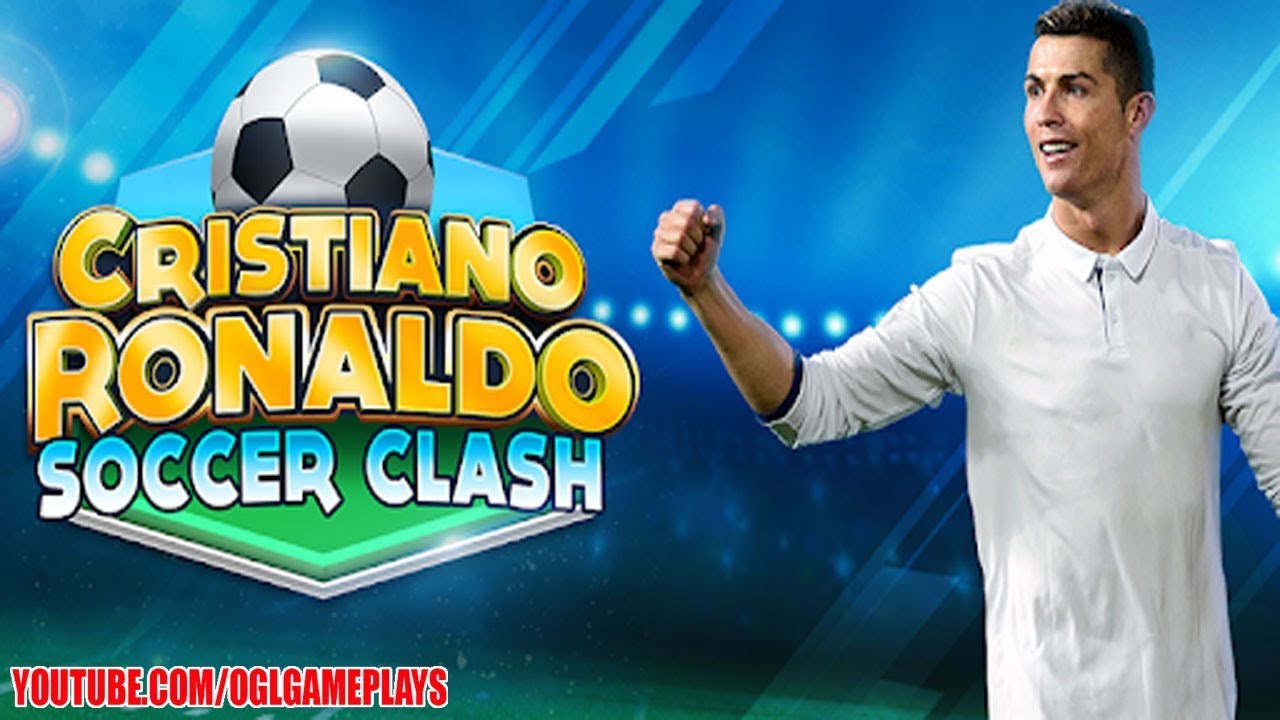 The official game of Cristiano Ronaldo! Play in soccer stadium around the world in the best real-time multiplayer soccer game ever!

Battle against other football players around the world LIVE right now!

Play like Ronaldo from the streets of Portugal to the world stage! You’ll play in Lisbon, Manchester, Madrid, The World Cup and more! Shoot & Score as you compete in PvP games, & go top of league!

Collect and customize your avatar with new balls, kits, boots and more!

Exclusive in-game Ronaldo content gets, you get you closer to him than ever before!

– Thousands of live football players online waiting to be challenged