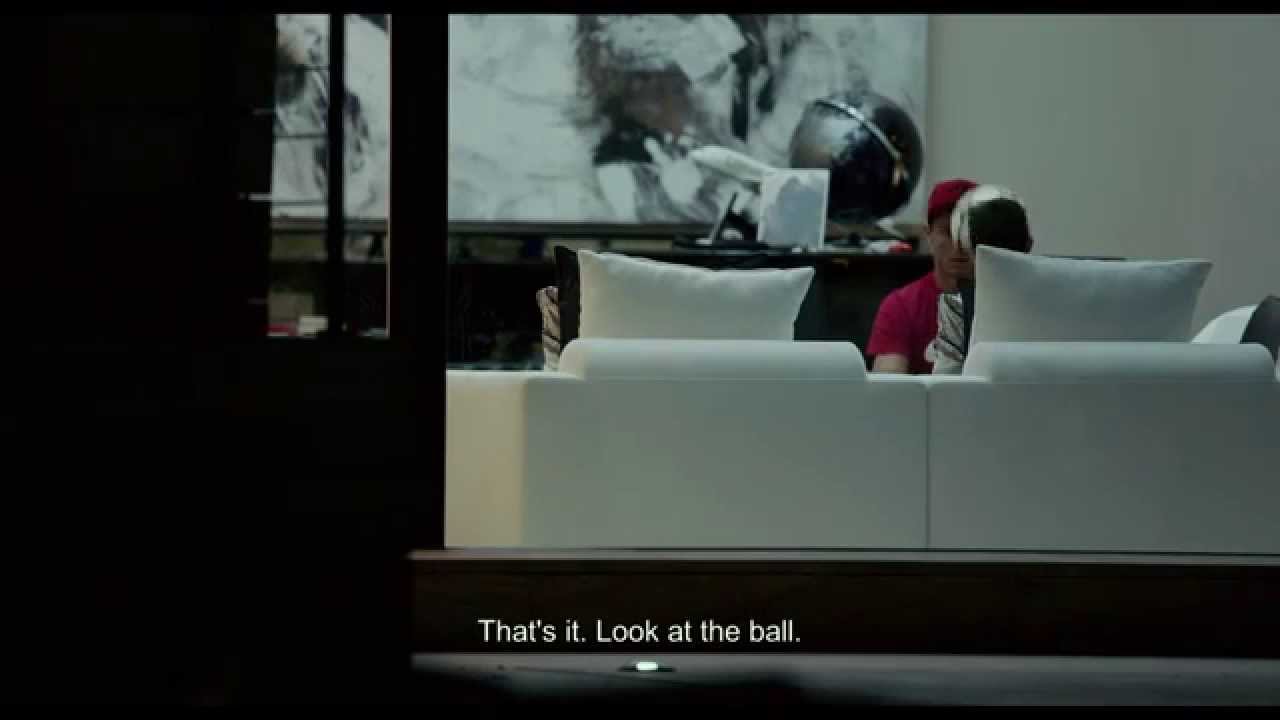 Cristiano Ronaldo’s fans around the world will now be able to own a copy of ‘Ronaldo’, the powerful new documentary from the makers of ‘Senna’ and ‘Amy’, on the same day as its released in cinemas. In a ground-breaking film event befitting the footballing star’s level of global stardom, ‘Ronaldo’ will be available to own across 75 countries on Monday 9th November. As previously announced, Cristiano will be marking this unique global film event by attending a special premiere event in London that night, to be simulcast to over 300 cinemas around the world.

Cristiano said: “’Ronaldo’ is the only official film about me that will show– for the very first time – what my life is really like. My amazing fans are why I made the film so I’m excited to share it with them all at the same time with the global release on 9 November.”

Filmed over 14 months with unprecedented access into the inner circle of the man and the sport, ‘Ronaldo’ is directed by Emmy® Award winner Anthony Wonke and produced by Paul Martin for We Came We Saw We Conquered Studios. Executive producers are James Gay-Rees and Asif Kapadia for On the Corner Films, the multi-award winning production company behind ‘Senna’ and ‘Amy’.