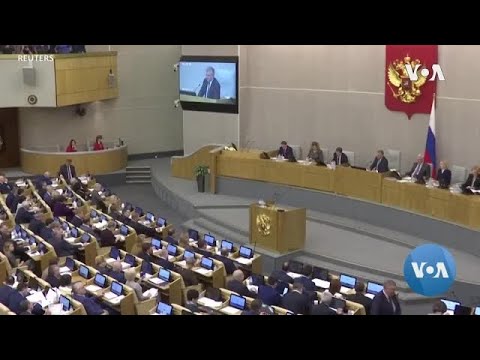 Speculation over the political future of Russian President Vladimir Putin became somewhat clearer this week. The Russian leader threw his weight behind proposals to amend Russia’s current constitutional cap on presidential term limits — a move that will allow him to stay in power beyond the end of his current term of 2024. Charles Maynes reports.
Originally published at –