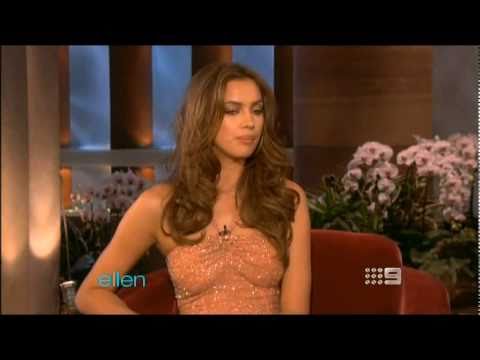 Irina Shayk (born Irina Shaykhlislamova on January 6, 1986 in Yemanzhelinsk, Russia, USSR) is a Russian model known for her 2007 through 2011 appearances in the Sports Illustrated Swimsuit Issue. She is the cover model for the 2011 issue. She started her career relatively late for a model, at the age of 19, when she began modeling in Paris. In 2007 she replaced Ana Beatriz Barros as the face of Intimissimi and in the same year debuted in the annual Sports Illustrated Swimsuit Issue, gaining international recognition as a rookie. Since that time, she has appeared in every annual edition, attending photoshoots in such places as St Petersburg, Naples,Grenada and Chile. After being the image of Intimissimi for three years (six seasons), Shayk was made the official ambassador for the brand in 2010. Her other modeling contracts include Beach Bunny 2009), and Guessspring/summer 2009. Her magazine covers include Annabelle Germany may 2005, Switzerland’s Bolerojune 2005, Woman Spain july 2005, Greek magazineJalouse february 2006, and french magazine Paris Capital 2009.
She signed with renowned modeling agency IMG on May 2009. On February 14, 2011 The Late Show with David Letterman revealed her on a billboard to be the 2011 Sports Illustrated Swimsuit Issue cover girl. Shayk is helping a maternity hospital in her hometown of Yemanzhelinsk. She and her sister helped rebuild the children’s ward of the local hospital, and now Shayk raises money on behalf of a Russian charity, Pomogi (Russian: Помоги), which provides care to sick children. Irina is the official ambassador for Pomogi charity in Russia.