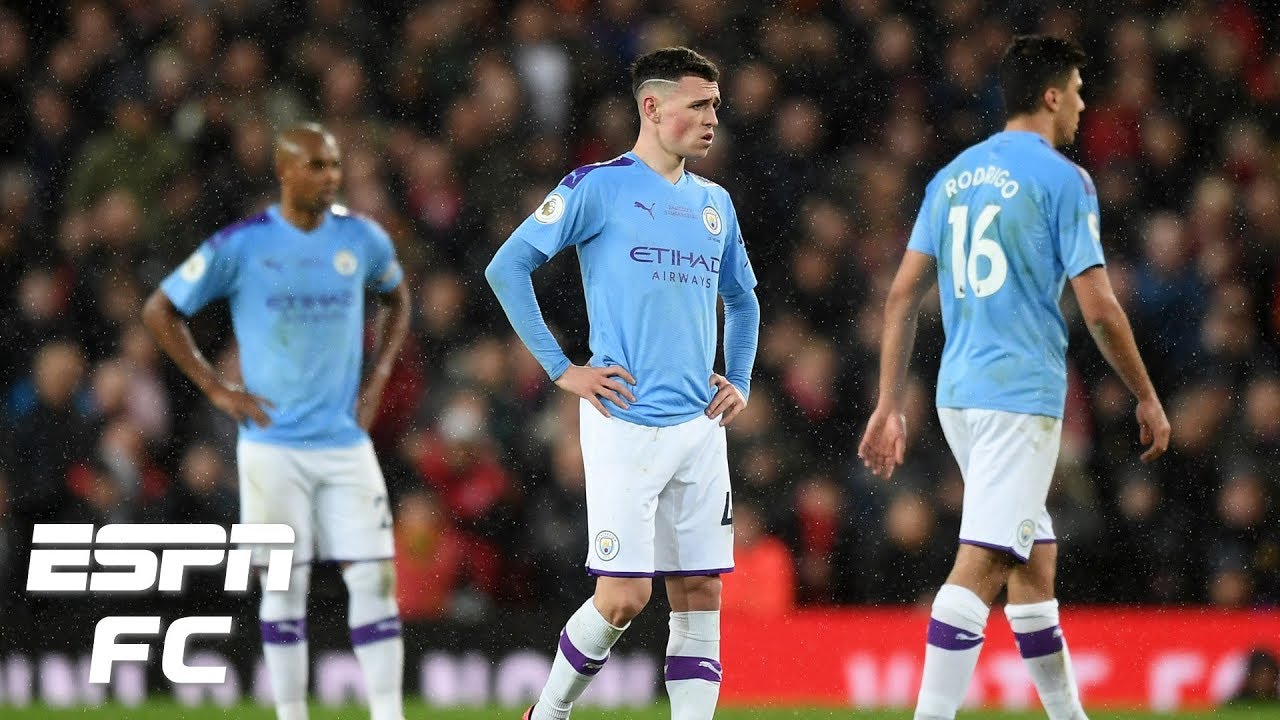 ESPN FC’s Frank Leboeuf, Alejandro Moreno and Shaka Hislop break down where it went wrong for Man City in their defeat vs. Man United. Hislop expresses his disappointment with Man City saying he “expected much more” from them but ultimately understands their focus may be elsewhere with Liverpool running away with the Premier League.