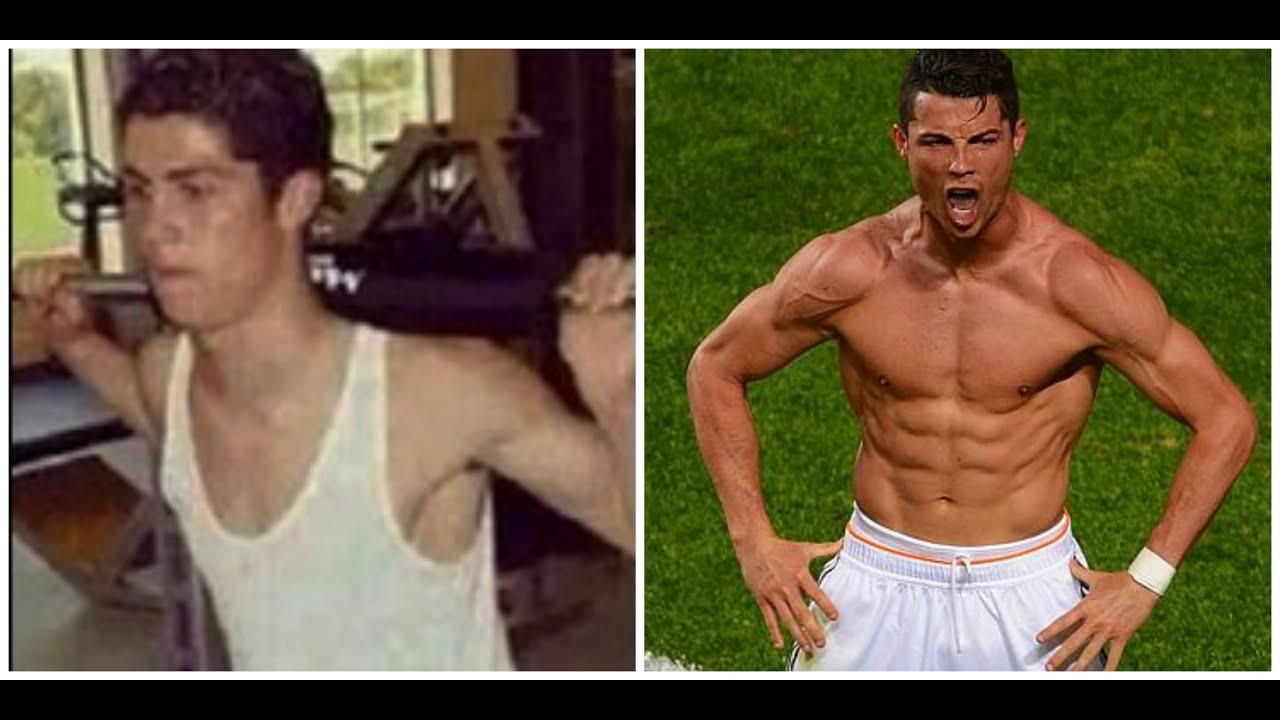 Cristiano Ronaldo was branded ‘too skinny’ as a youngster – and that pushed him to put in the hard work to become the world’s best.

Ballon d’Or holder Ronaldo has admitted that his remarkable rise up the standard was in doubt as a youngster when he was touted as not being big enough to make it.

Ronaldo scored an unprecedented 66 goals in all competitions during last season for Real Madrid as he became the first man to claim the world player of the year award off Messi for the first time in three years.

In an inspirational video with Nike, Ronaldo opened up about his upbringing and the work that he had to put in to become one of the most recognisable footballers on the planet.

He said: “You have to work so hard, I do this every day. This is why I have been at the top level for many, many years.

“It’s not by coincidence. I do so much extra work outside of the pitch. When I was 12 years old most of the people told me ‘Cristiano you are a very talented player but you are too skinny’.

“So I put it in my mind that my body can improve. With dedication and hard work in the gym I improved a lot on that – at the end of the day it’s down to the person’s mindset.”

Ronaldo’s career went from strength-to-strength when he made the move to Real Madrid from Manchester United – and he seemingly has continued to get bigger in size.
A similar level of growth has been evident in Gareth Bale since he made the switch to La Liga.

Ronaldo believes that the pace and power which he now possesses has helped him to becoming one of the world’s most feared players.

He added: “Athleticism also means a huge lot – these small details make a huge difference. So it’s very important to do this work and it’s going really well for me.

“That’s why I’m always in good shape all year round. I do that kind of work, because I have to, it’s part of me.”