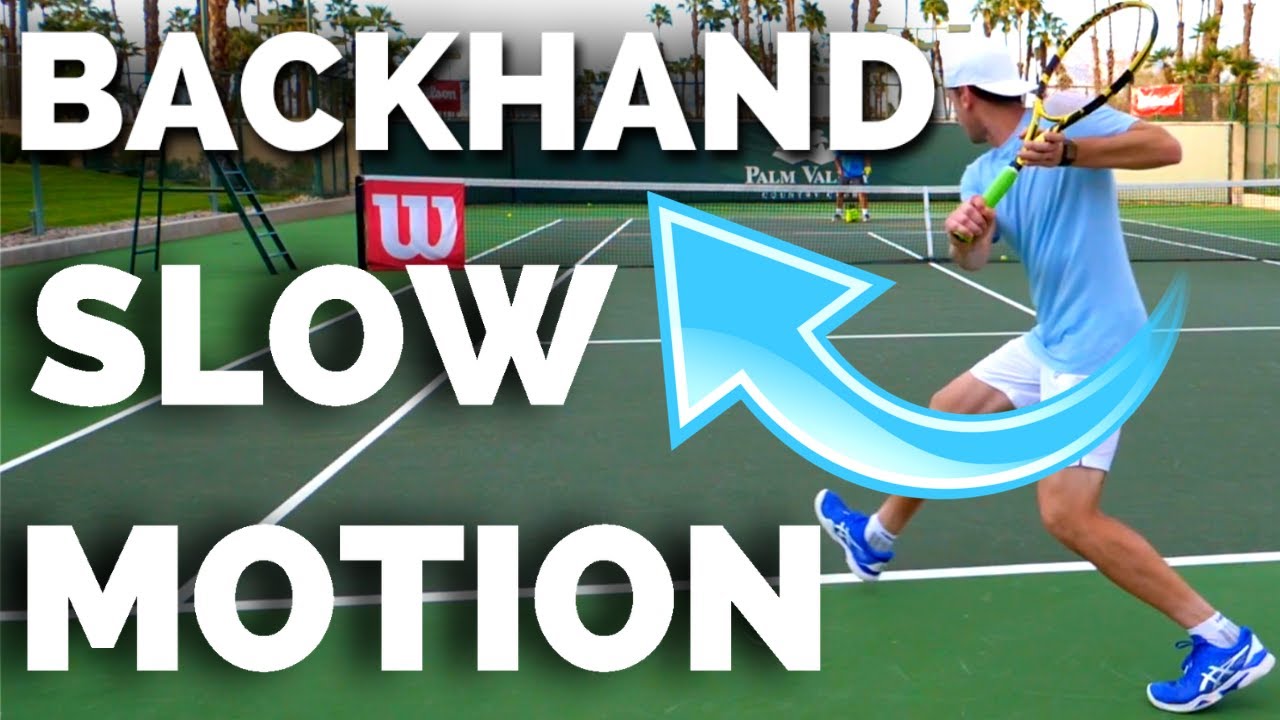 When fully mastered the single handed backhand can become a real weapon as it allows for much more freedom of movement and more potential power release compared to the two hander which is better for handling pace.

In this video coach and former ATP player Alex Slabinsky demonstrates the backhand from all angles in super slow motion. Great to use for analysis or as examples of how to hit a one handed backhand in tennis.

Players with the best one handed backhand include Stan Wawrinka, Roger Federer, Richard Gasquet, Tommy Robredo, Dominic Thiem and Stefanos Titsipas. Who do you think has the best one?